(Hong Kong, 31 August) The World Green Organisation (WGO) recently conducted a survey on air pollution and health in Hong Kong, and found that over 75% of respondents believe air pollution is a problem, but about 80% of them do not take any measures to protect their health against it. Although the World Health Organisation has been stressing the adverse effects of air pollution on health and global temperature, many Hong Kong citizens have yet to recognise its effects on overall health and skin.

Lack of understanding of the effects of air pollution on health

WGO commissioned the Consumer Search Group to conduct a survey in August, which sampled 500 citizens in Hong Kong, aged over 18, asking about their views on, and understanding of, air pollution and health. The results showed that 76% of respondents think that the local air pollution problem is severe (ranging from ‘quite severe’ to ‘very severe’). However, only a small percentage of respondents stated that they have taken action to protect their health (19%) or skin (23%) against air pollution.

The results also found that even though a majority of the respondents acknowledged the harmful effects of air pollution on our respiratory system (85%) and skin (54%), many of the other health issues are not well-recognised.

Regarding the public’s understanding of skin problems, 71% of survey respondents agreed that air pollution can cause skin allergies. But less than half the respondents recognised other potential issues for the skin; 44% believed air pollution would result in skin ageing and 43% thought it would cause dryness. Only 20% agreed that air pollution is related to the emergence of pigment spots[1]. Although the public understands how the sun and ultraviolet exposure cause skin ageing, dryness and pigment spots, this finding shows that there is not enough focus in society on investigating how air pollution affects the skin.

This study also found that not many of the respondents have taken action to protect their health (19%) or skin (23%). Of all the respondents, only 17% said that they use skin-care products (such as facial masks and lotions) to counteract air pollution, while 13% said that they wear masks or use air purifiers.

Respondents understood the effects on the environment

With the rising level of knowledge and awareness about environmental issues, it was encouraging to see from the survey results that Hong Kong citizens seem to be more familiar with the effects of air pollution on the environment. However, there is still room for improvement. More than half the respondents agreed that air pollution exacerbates global warming (73%) and adversely affects the health of fauna (55%). However, less than half thought air pollution would pollute land resources (43%) or affect the growth of flora (42%). Less than a third thought that it would lead to the death of aquatic life (29%)[2]. Most of the options that the respondents chose focused on land problems. We still need to deepen people’s understanding of the effects of air pollution on health and the whole ecological system.

From the survey, we can see nearly 64% of respondents do not check the air quality index before engaging in outdoor activities. Moreover, 87% of respondents suggested that they would not cancel their outdoor activities due to air pollution. It is apparent that the public has insufficient knowledge of air pollution, underestimating its adverse effects on health, the skin and the ecology. This minimises their concern and efforts to tackle such problems. 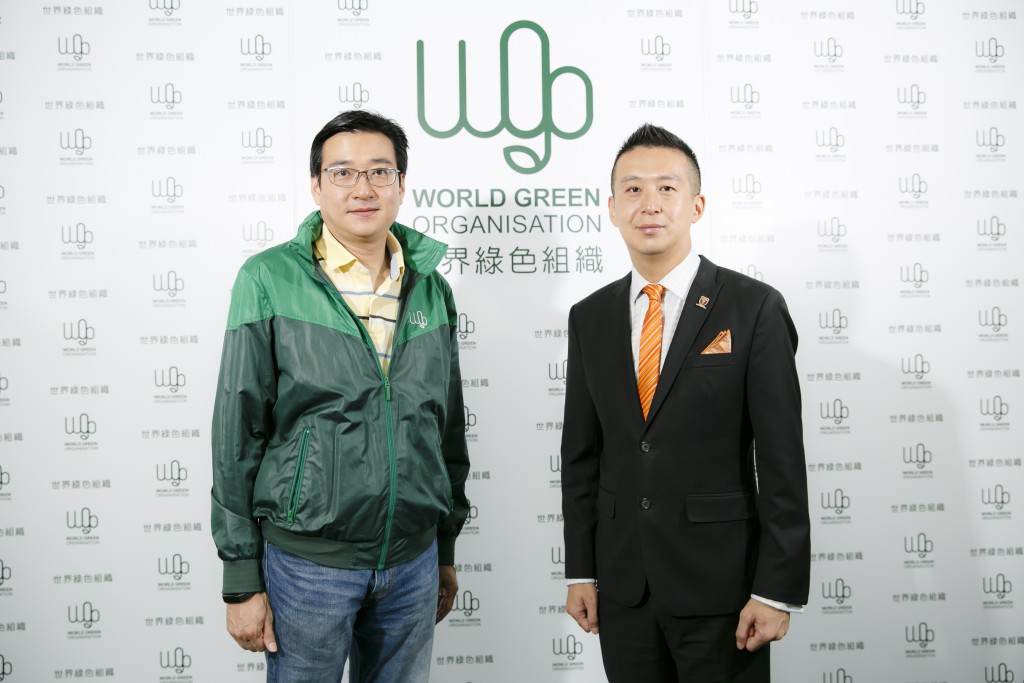 Air pollution has a prominent effect on health

Air pollution does not only cause lung and respiratory-related diseases. In May this year, the World Health Organisation reported that many places in the world are suffering from serious air pollution problems and that 9 out of 10 people are inhaling air with a high concentration of pollutants.

When the Air Quality Health Index (AQHI) exceeds the acceptable level, meaning an increase in the amounts of air pollutants such as carbon monoxide, nitrogen dioxide, ozone and sulphur dioxide over the standard, more people will suffer from chest tightness and breathing difficulties.

The public understands that air pollution can cause skin allergies. Air pollutants include not only the abovementioned particulate matter, but also dust, mould, toxic chemicals and second-hand smoke. Chronic exposure to air pollutants will affect cell proliferation and the skin barrier in the stratum corneum, resulting in a loss of water, skin dryness and ageing.

A study in the Journal of Investigative Dermatology reported that for an increase of 10 µg/m3 in the NO2 level, the cheek lentigines (pigmented spots) of women aged 50 or above will increase by 25%. Ophthalmologists also point out that air pollution can cause eye irritation.

WGO hopes that this survey will help to improve the public’s understanding of air pollution and its detrimental effects on personal health, the skin, the environment and ecology. If the air pollution problem in Hong Kong worsens, it will put a heavier burden on our health-care system. WGO believes that every citizen can and should help alleviate air pollution and take protective action (see Appendix I for details).

[1] This questions are multiple choice, total is over 100%

[2] This questions are multiple choice, total is over 100%

The World Green Organisation (WGO) is an independent non-governmental organisation concerned with environmental conservation and environmentally-related livelihood and economic affairs. It proposes an integrated, three-pronged approach that combines social, environmental and economic aspects, to bring about an environmental revolution. Through science-based policy research and community projects, the WGO aims to enhance the quality of the environment, promote a greener economy, and improve people’s livelihoods. In particular, it focuses on the social concerns of underprivileged groups and on the creation of a green economy to help realise its vision of sustainable development. For more information, please visit http://www.thewgo.org。

For Press Photos: https://goo.gl/zP9cts
Appendix I