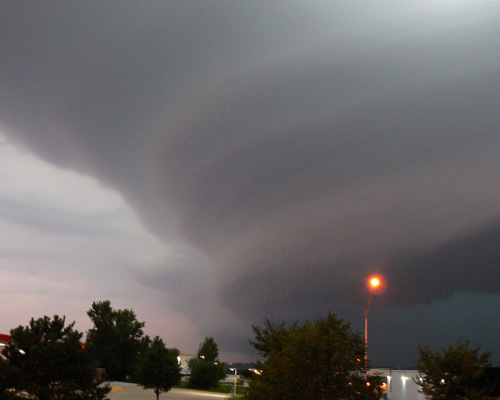 For example, heat waves are one of the adverse effects of climate change. According to the research conducted by the School of Public Health and Primary Care of CUHK in 2010, local mortality rate is associated with hot weather, by showing that “an average increase of 1°C in daily mean temperature above 28.2°C correlated with an estimated 1.8% increase in mortality.”

Well-planned adaptation measures can help us reduce the risks. They can be a systemic heat warning system to alert the public the incoming very hot days, as well as measures to strengthen infrastructures to protect against heavy rainfall or sea level rise. The society should also be prepared to provide assistance to elderly or low-income groups who, in principle, are more vulnerable in adapting to climate impact than other groups in the society.

Another example of possible negative effects brought about by climate change is the flooding or drought brought on by extreme weather events or unevenly distributed rainfall. Other indirect threats, such as food security issues caused by flooding or drought, may also need to be addressed. 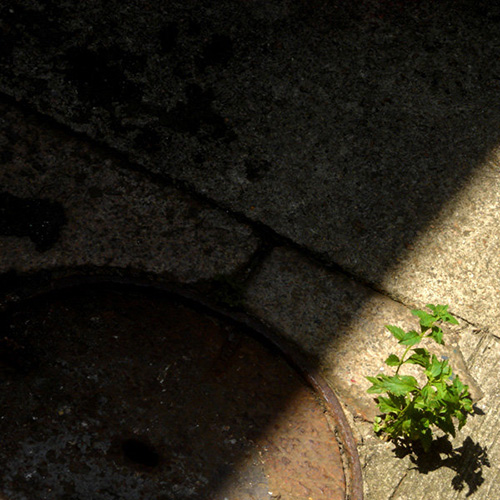 The HK government commissioned a consultant to conduct a climate change vulnerability and adaptation assessment in 2009. The consultants identified 8 sectors in HK that are more vulnerable to climate changes:

An Inter-departmental Working Group on Climate Change led by the Environment Bureau was set up in 2007. The government said the Group will monitor and co-ordinate the efforts of relevant Government bureaux and departments in implementing suitable options to facilitate adequate adaptation to climate change in HK. Consultations were organized for stakeholders. However, specific concrete management plans on adaptation for Hong Kong have yet to have been announced.

Some climate impacts are unavoidable. WGO suggests that the government should introduce adaptation measures to protect biodiversity, human health, vulnerable groups such as elderlies, property assets, and economic infrastructures.