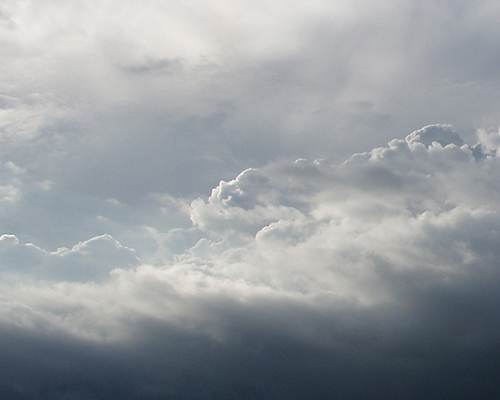 Poor air quality poses considerable risks to public health, including the increase in hospitalisation or even pre-mature death. The Hong Kong community has to pay for the economic costs due to air pollution.

The AQOs measure the 7 air pollutants in different averaging time, for example, PM10 in 24 hours and in a year. In total, there are 14 AQOs for the 7 key air pollutants.

Air pollution has remained one of the biggest concerns in environmental issues for local and foreign society in recently years. Local and foreign trade associations, public and green groups have urged the HK government to improve the air quality and update the Air Quality Objectives. The photo taken in Victoria Harbor filled with smog was chosen on the cover page of an international magazine in December 2004. This photo spurred local debate about how to improve air quality at that time.

In short, the main issues with air quality in HK are:

2) Poor Roadside air quality – According to the government air quality monitoring data, nearly 20% of the time in 2011 marked serious air pollution in Central, Causeway Bay and Mong Kok, with the Air Pollution Index(API) higher than 100, posing health risk to HK.

3) No reporting on the pollution level of Fine Suspended Particulates (PM2.5) – The government has not yet included PM2.5 on API reporting system.

Among the 12 new AQOs, 6 of them will be regulated by the concentration limit suggested by the World Health Organization (WHO) interim target one or two. For the remaining 6 AQOs that WHO has not set any interim target, the Hong Kong government adopts the WHO Air Quality Guideline (AQG). AQG sets out the most stringent concentration limit of pollutants around the globe.

WGO believes Hong Kong government should protect the health of the public by improving air quality, especially in the roadside.