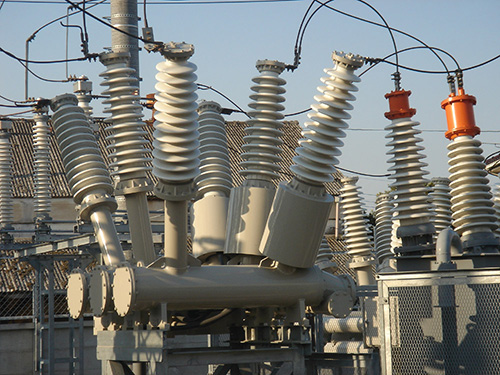 In Hong Kong, energy production which includes electricity and gas, is the largest source of local greenhouse gas (GHG) emissions, accounting for about 67% of the total emissions in 2008.

To tackle the adverse effects of climate change, reducing GHG emissions from the supply and demand of energy is of paramount importance.

b) On the Demand Side – to reduce the energy demand of end-users and to encourage users to use less electricity during peak hours.

Supply Side Management refers to the aim of using less coal in electricity production by using cleaner fuels, such as natural gas and renewable energy.

The fuel mix varies from country to country depending on the local context. For example, it will depend on the amount of  coal reserves in the country and on its geographical features.

The cost implication brought by changing  the fuel mix remains a matter of concern in the society. According to a consultant report commissioned by the Hong Kong government, the unit cost of electricity produced by wind energy is 250% higher than that of coal, while the unit cost of electricity from natural gas is 80% higher than coal in HK. This implies that consumers will  have to pay more in electricity tariffs if power generation shifts from fossil fuels to cleaner energy.

Energy Efficiency and Energy Conservation are important measures of Demand Side Management (DSM). For a densely populated city such as Hong Kong, DSM is a faster and more cost-effective way to combat climate change. Typical examples of DSM measures include upgrading the energy efficiency standard of building through the building energy code (BEC) and expanding the coverage of  energy-efficient electricial appliances through an energy efficiency labeling scheme. Energy users can reduce their energy consumption by adopting these demand side measures. 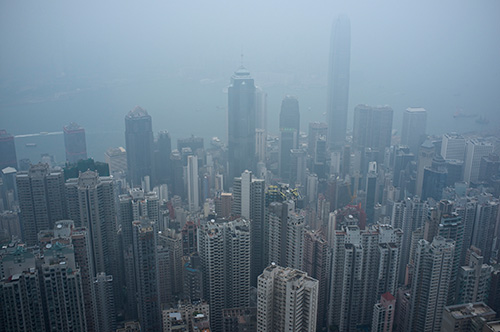 2) The Electricity Market Tariff System in HK does not favor energy saving – The current Scheme of Control Agreement (SCA), a regulatory framework between the government and power companies, allows the power companies to earn revenue based on their asset values, such as from building more power plants.

The main reason for having SCA is to provide more incentives for the power companies to provide electricity to Hong Kong.This was of great importance to Hong Kong during  their early development stage in 1960s to1970s. However, its current status as a developed city, should compel Hong Kong  to follow worldwide trends, encourage energy savings and carry out a comprehensive review of the SCA.

WGO believes Hong Kong has a big opportunity to increase its energy saving.

1) The WGO proposes that  Hong Kong government should set a city-wide energy saving target to encourage all sectors in Hong Kong to save energy.

WGO also supports the use of renewable energy to reduce carbon emissions.